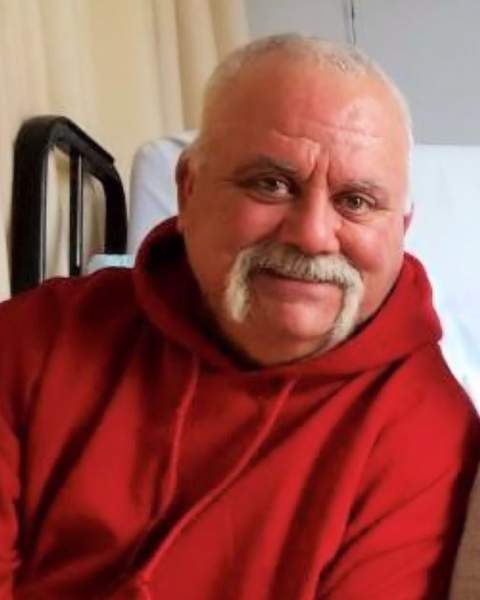 Wayne Robert Senechal, 61, passed away at his home in Princeton on Wednesday, September 7, 2022.  Wayne was born in Fall River, Massachusetts on August 18, 1961, son of Albert and Priscilla (Machado) Senechal.

Wayne graduated from B.M.C. Durfee High School in Fall River, MA, Class of 1980.  He was a gifted self-taught guitarist and played in a band as the lead singer and guitarist, traveling throughout New England.  Wayne worked as a rigger with his good friends Tim Mercer and Jay Pimenta for many years.  Eventually he moved to Maine, settling in Princeton.  Wayne was an avid NASCAR fan and enjoyed watching golf and sports, especially the New England teams.  He will be remembered for his sense of humor, always telling jokes and making people laugh.

As Wayne stated in his high school yearbook, “To be recognized is to be appreciated, and to be remembered is to be loved.”

A Celebration of Wayne’s Life will be held at a later date.  Arrangements by Mays Funeral Home, Calais & Eastport, ME.
To order memorial trees or send flowers to the family in memory of Wayne R. Senechal, please visit our flower store.