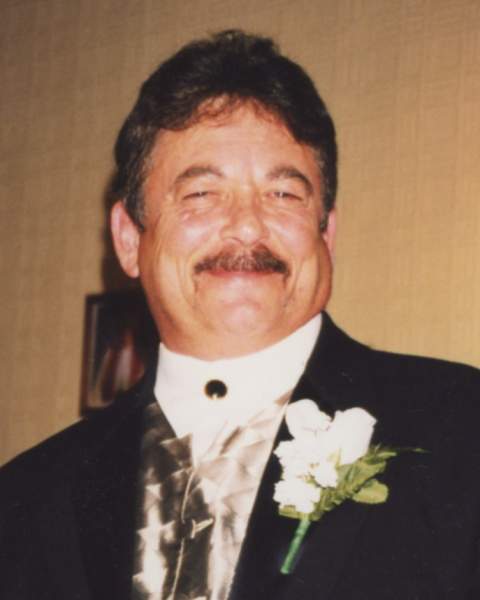 Perry – Wayne Ellis McGuire, 67, passed away with family by his side on Sunday, September 11, 2022 at Calais Community Hospital.  Wayne was born in Machias on November 5, 1954, son of Earl and Marion (Griffin) McGuire.

After graduating from Shead Memorial High School, Class of 1974, Wayne enlisted in the U.S. Army.  Following his enlistment, he returned home and worked clamming while attending Washington County Vocational Technical Institute earning his certificate in Plumbing.  Wayne worked as a carpenter and plumber in the Scranton, PA area for several years until returning home and working at Guilford Industries.  Upon their closing, he worked for Georgia Pacific, TechShield, as a carpenter in New Hampshire, and last as a lobsterman with the family business.  Wayne was an avid outdoorsman and enjoyed fishing, snowmobiling, four-wheeling, ice fishing, and spending time at the family camp on Nash’s Lake.

In keeping with Wayne’s wishes, there will be no services.  Arrangements by Mays Funeral Home, Calais & Eastport.
To order memorial trees or send flowers to the family in memory of Wayne E. McGuire, please visit our flower store.