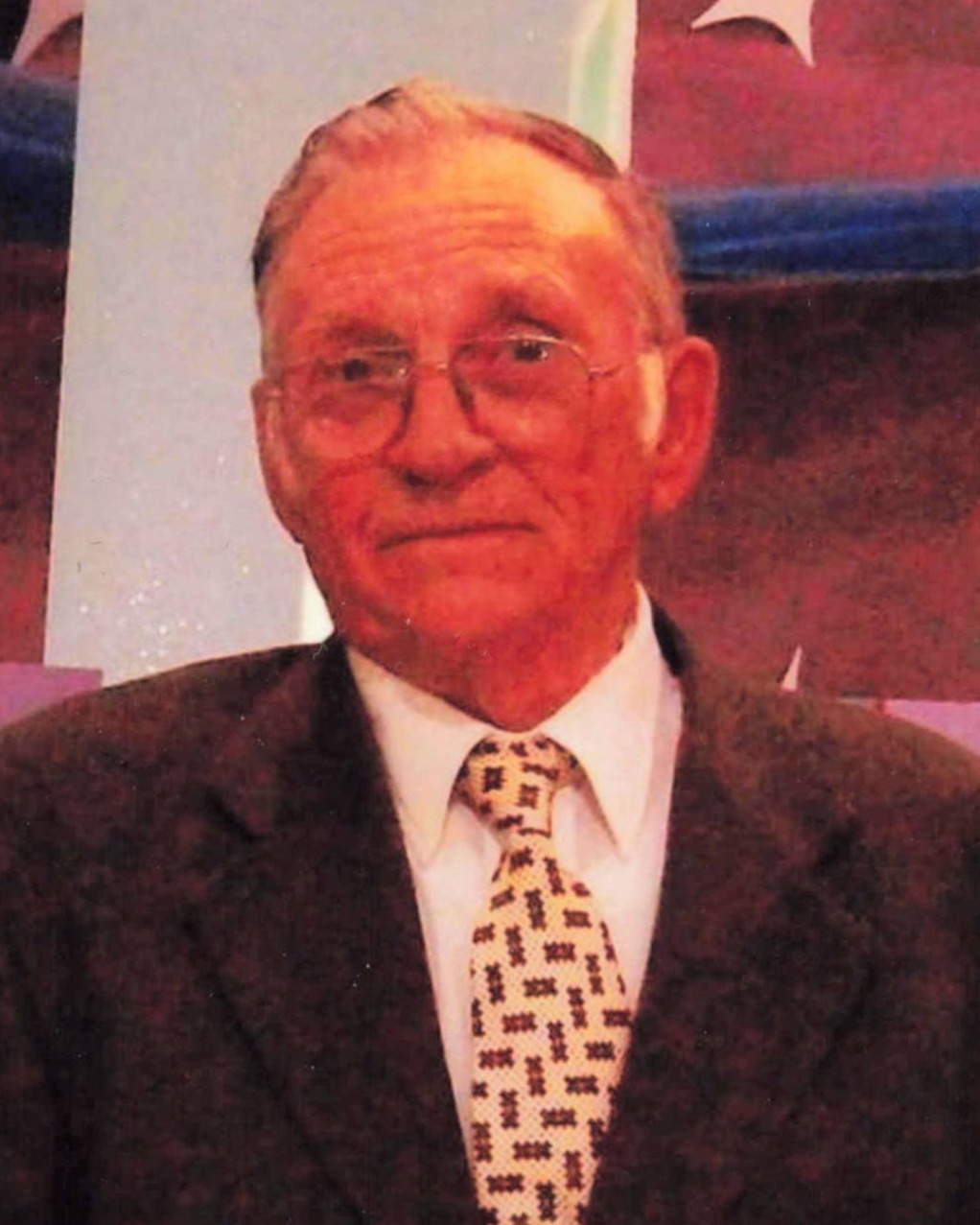 Sonny graduated from Princeton High School, Class of 1951, and worked for two local dairy farms.  On March 26, 1955, he married love of his life, Eleanor McLellan.  Sonny entered the US Navy in 1955, where he served as a cook aboard the USS Cromwell (DE 1014).  Following his service, he returned home and enlisted in the Maine Army National Guard, serving 14 years.  Sonny started his career with Georgia Pacific, retiring in 1995.  While with Georgia Pacific, he served on the Carpenters & Jointers Union, Local 2400, as the shop steward for 2 years, Vice-President for 2 years, President for 6 years, and when he retired was serving as the Recording Secretary.  After his retirement, Sonny was able to devote time to his own business, Vern Wentworth’s Sand & Gravel.

Sonny loved his community and served it in many capacities.  He held many elected positions for the Town of Princeton, Road Commissioner, Selectman, School Board for 30 years, Appeals Board, and was the sexton for the Princeton Cemeteries.  Many of these boards he served as Chairman.  Sonny also served on the Board of Directors for 30 years with Eastern Maine Electric Co-op where he served as President, Board of Directors for Calais Community Hospital, Trustee Chairman at the Woodland Baptist Church, Chairman for the school union Local 107, and was a member of the Princeton Rod & Gun Club.  When spending town and co-op funds, he was accused of being “tighter than bark to a tree.”

Visitation will be held 12 to 1 p.m. Monday, December 12, 2022 at Woodland Baptist Church, 2018 South Princeton Rd., Baileyville.  Following visitation, a Celebration of Sonny’s Life will begin at 1 p.m. in the church.  Burial will follow in the South Princeton Cemetery.  Arrangements by Mays Funeral Home, Calais & Eastport.
To order memorial trees or send flowers to the family in memory of Vernon "Sonny" Wentworth Jr., please visit our flower store.