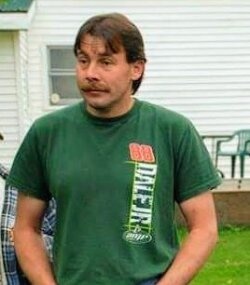 In keeping with Todd’s wishes, there will be no services. A family gathering will take place at a later date. In lieu of flowers, donations in Todd’s memory may be made to the Calais Fire Dept, PO Box 413, Calais, ME 04619. Arrangements by Mays Funeral Home, Calais & Eastport.
To order memorial trees or send flowers to the family in memory of Todd Porter, please visit our flower store.