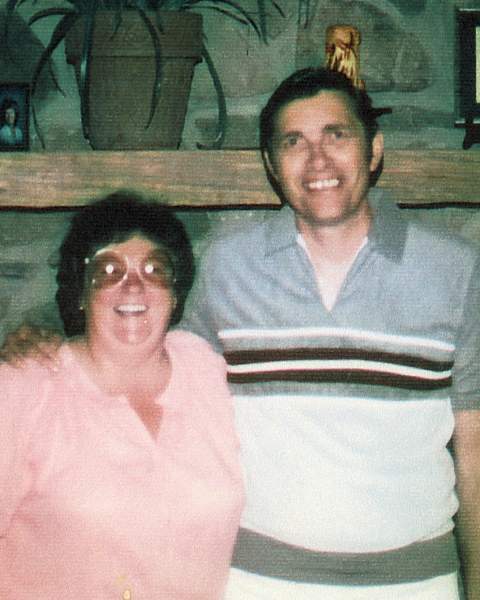 After graduating from Shead Memorial High School, Class of 1960, Shirley went to work at Guilford Woolen Mill as a mender in the weaving department.  She also worked in the local sardine factories, as a waitress, and the Day Manager of Red Ranch Inn in Eastport.  In 1967 she married Billy A. Monteer.  With Billy being employed by the Department of Defense they lived throughout the United States.  She graduated from secretarial school in Portsmouth, RI and worked for The Kelley Girls in Massachusetts and Rhode Island, as well as for numerous department stores.  While living on the west coast, Shirley graduated from beautician school in San Pedro, CA.  Upon Billy’s retirement, they returned to Maine to be closer to family.  Shirley was a member of The First Congregational Church in Calais, and a Lifetime member of the V.F.W. Auxiliary.

“She did it her way”

A graveside service will be held 9 a.m. Friday., September 16, 2022 at Bayside Cemetery in Eastport.
To order memorial trees or send flowers to the family in memory of Shirley M. Monteer, please visit our flower store.