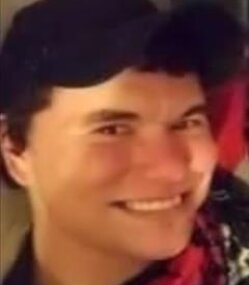 Calais – Ryan David Arbo, 33, passed away unexpectedly with family by his side at Maine Medical Center in Portland as a result of a brain aneurysm. Ryan was born in Machias on December 21, 1989.

Ryan attended Calais High School and eventually moved to Bangor and Portland where he worked various jobs. He was a gifted carpenter and enjoyed playing games, pool, chess, socializing and was an avid reader.

Ryan was always there to provide a lending hand to anyone in need, and as a final gift was able to save many lives by being an organ donor.

A Celebration of Ryan’s Life will be held at a later date. In lieu of flowers, in Ryan’s memory consider becoming an organ donor. Arrangements by Mays Funeral Home, Calais & Eastport.
To order memorial trees or send flowers to the family in memory of Ryan David Arbo, please visit our flower store.