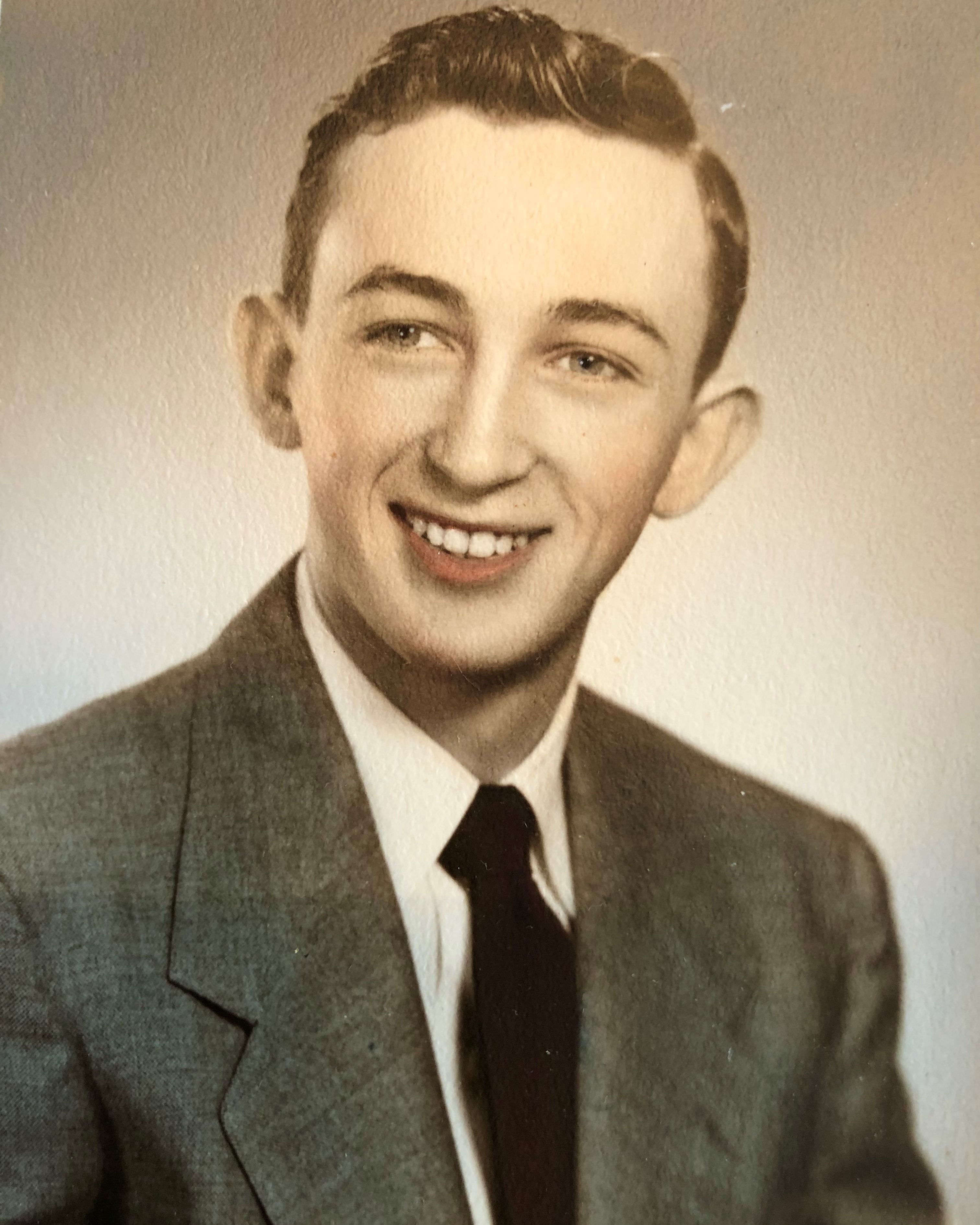 Roger Jerome Conti, 88, passed away at the Eastport Memorial Nursing Home on October 15, 2022 with his daughters by his side.  Roger was born on July 28, 1934, the son of Mario Jerome Conti and Elizabeth Davis Spear. He grew up in Eastport, attended Eastport Schools and graduated from Shead Memorial High School.

Roger married Jelaine Nott on July 1, 1956. In January of 1957, he was inducted into the United States Army. They lived two years in Virginia while he served at Fort Lee. Upon his discharge in 1959, they returned to Eastport where he and his brother started their grocery business. Their first IGA store was opened in 1960 on Washington Street. They worked hard and in 1990 were able to build a new and expanded store. The opening of that store may have been his very happiest moment. Roger loved being in the store since he was a very young child and would run away from his yard to his grandparents’ store in downtown Eastport.  He very much enjoyed the IGA employees and customers and went to the store every day until his health prevented it.

Roger was committed to Eastport and to public service. He served the city in many capacities including on the volunteer fire department, School Board, Hospital Board, and City Council.  He also enjoyed being a Mason and a Shriner.

Roger was diagnosed with Parkinson’s Disease which he managed well, living at his home in Eastport until May of 2022 when he moved to the Eastport Nursing Home. The family is very grateful to the nursing home staff for all the care and attention they gave to our father, Roger, and cannot possibly thank them enough.

Roger was predeceased by his parents, his wife Jelaine, and his brother, Merrill. He is survived by his daughters, Linda Conti of Augusta and Merilyn Mills and her husband Barry of Eastport, grandchildren Elizabeth Ashley and her partner Matthew LaCasse of Perry, Francis Conti of Augusta, William Ashley of Rockville, MD, Sarah Ashley of Scarborough, John Henry Mills of Eastport and George Mills of Eastport and great grandchildren Emma and Celia LaCasse of Perry. A private family graveside burial will be held at a later date. Arrangements by Mays Funeral Home Calais & Eastport.
To order memorial trees or send flowers to the family in memory of Roger J. Conti, please visit our flower store.