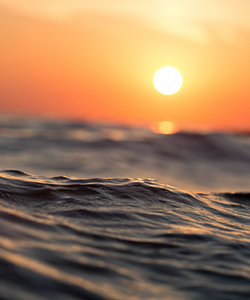 Robert attended Calais High School. His family moved to Rhode Island for several years until returning home to Calais. Robert worked for many years at Shop-n-Save in Calais until his retirement. He loved going to Bingo and watching baseball and football, especially the Red Sox and Patriots.

Robert was predeceased by his parents. Surviving are his two dear friends, Linda Fursa and Carol Cochran, both of Calais.

Burial will take place in the Calais Cemetery at a later date. Arrangements by Mays Funeral Home, Calais & Eastport.
To order memorial trees or send flowers to the family in memory of Robert Edward Johnson, please visit our flower store.