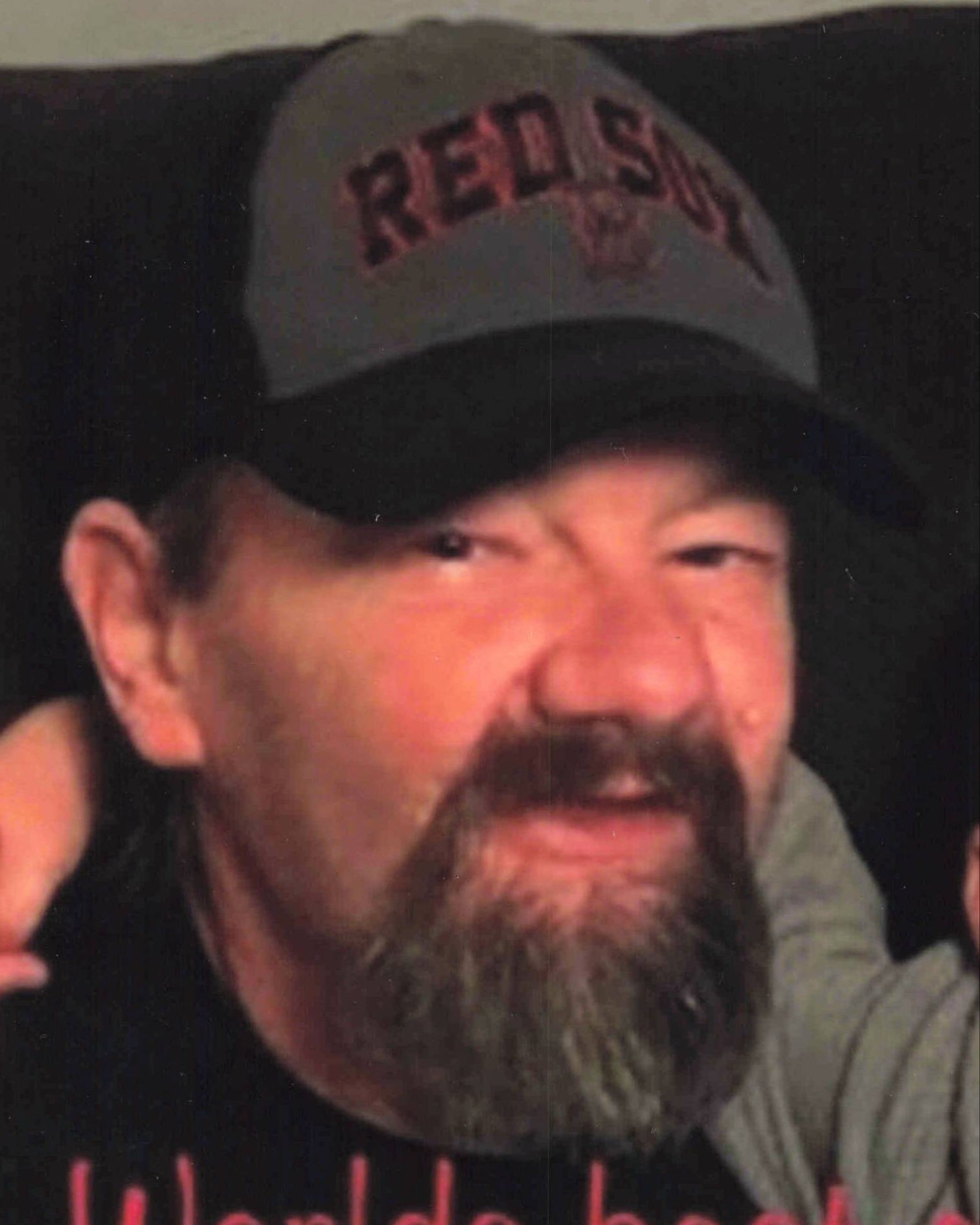 Robert was a compassionate man, volunteering at the Calais Food Panty and Calais Thrift Store to help his community. He loved playing video games, fishing, motorcycles, but above all else he loved spending time with his family, even if it took some convincing to get him to go on family vacations.

Robert is predeceased by his father Robert Edward Day; Surviving are his mother Barbara; his loving wife Tammy Day (Waring); his four children, Edward Day and wife Beth Day, Robert Day Jr. both of New York, Krista Day and husband Joseph Ingalls of Fairfield, and Camile Petrykiewicz of Connecticut. He is also survived by a brother David Day and companion Lisa Rousseau of Connecticut; two grandchildren Jacob and Owen Ingalls; a niece Savannah Day; a nephew David Day and companion Victoria La-Barge; a great nephew Holden Day, and too many other friends and family to list.

To order memorial trees or send flowers to the family in memory of Robert J. Day, please visit our flower store.