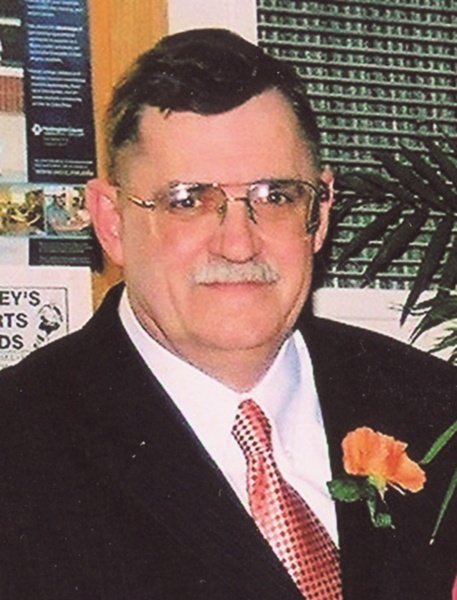 Richard Frank Stevens, 72, passed away Tuesday, July 26, 2022 at his home surrounded by family.  Richard was born in Calais on May 1, 1950, son of Alden Robert Stevens and Frances (Dickinson) Walker.

After graduating from Calais High School, Class of 1968, Richard enlisted in the U.S. Navy.  Following his service, he returned home and attended Washington County Vocational Technical Institute where he studied building trades.  He worked in construction and on February 16, 1976, married his love, Thelma Guthrie.  Richard worked maintenance for Calais High School and later for the Calais Motor Inn.  He eventually started his career as an Operation Manager for Laidlaw / First Student.  After his retirement, Richard drove school bus for several years.  In his earlier years, he was a volunteer firefighter for the City of Calais.  Richard loved the outdoors and enjoyed golfing, archery, and kayaking.

A memorial service will be held 11 a.m. Friday, August 5, 2022, at the Calais Seventh-day Adventist Church, 8 Chapel St., Calais.  Burial will follow in the Calais Cemetery.  In lieu of flowers, donations in Richard’s memory may be made to PAWS Bravehearts, 368 South St., Calais, ME 04619.  Arrangements by Mays Funeral Home, Calais & Eastport.
To order memorial trees or send flowers to the family in memory of Richard F. Stevens, please visit our flower store.