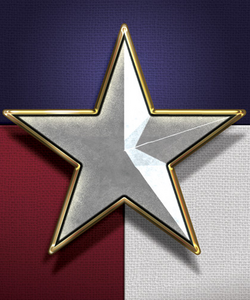 After graduating from Oswego High School in New York, Class of 1964, Richard entered the U.S. Navy, serving as an engineer. During his time in the Navy, he served during the Cuban Missile Crisis and aboard the USS Boston in the Vietnam War. In 1966, he met his love, Grace Rhoades, and they were united in marriage on October 22, 1966 in Cambridge, MA. Following his service, they moved to Topsfield where Richard worked for Georgia Pacific for 15 years. In 1986, he attended Maranatha Bible Institute where he earned his Associates in Religious Studies.

Richard became the Director for Bangor Rescue Mission until 1992. He then became a Maintenance Engineer for Marriott International, working in Nashville, TN and Minneapolis, MN. Upon his retirement, Richard and Grace moved back to Topsfield. He attended Lee Baptist Church and was an avid outdoorsman, enjoying hunting, fishing and trapping.

A graveside service will be held 11 a.m. Saturday, 29, 2018 at the Rhoades Cemetery, 202 South Rd., Topsfield. Following the service, a gathering will be held at East Range II School, Route 6 in Topsfield. Arrangements by Mays Funeral Home, Calais & Eastport.