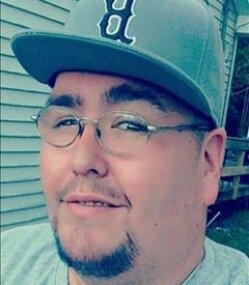 Indian Township – Richard “Big Pun” Stevens, 39, passed away unexpectedly at his home on Friday, December 31, 2021. Richard was born on November 11, 1982, son of Donald J. Socobasin and Judith A. Stevens.

Richard graduated from Lee Academy, Class of 2002, and attended Eastern Maine Community College. He loved gaming and hanging out with his friends. Richard will be remembered for his outgoing personality and always being the life of the party.

To order memorial trees or send flowers to the family in memory of Richard "Big Pun" J. Stevens, please visit our flower store.