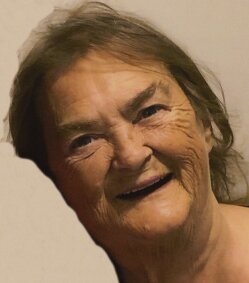 Calais & Eastport – Phyllis J. Halligan, 71, passed at a Bangor hospital after a long battle with health issues. She was born May 31, 1949 to Sedora and Joseph “Frenchy” Gallant.

Per family wishes there will be no service. Services by Mays Funeral Home, Calais & Eastport.
To order memorial trees or send flowers to the family in memory of Phyllis Jean Halligan (Gallant), please visit our flower store.