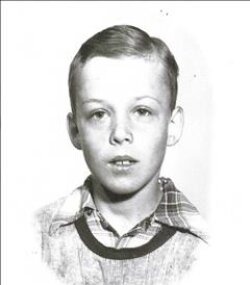 Harrington - Paul Robert Clement, 76, died peacefully in his sleep after a long battle with cancer on July 20, 2021, in Harrington, ME. He was born December 6, 1944, in Eastport, Maine. He was predeceased by his parents, Robert William Clement and Marion Evelyn Ackley Clement, and Marion McConnell Clement.

Paul grew up in Eastport and Cutler, Maine. He worked as a fish processor and at many seasonal jobs. Paul had an avid love for pool and won many pool tournaments throughout Washington and Penobscot County. He enjoyed playing cards, hunting, and watching baseball. Paul was fun loving and mischievous. He had several close friends including Harold Dudley of Bull Head City, AZ and Glenn Watson of Bangor.

To order memorial trees or send flowers to the family in memory of Paul Robert Clement, please visit our flower store.