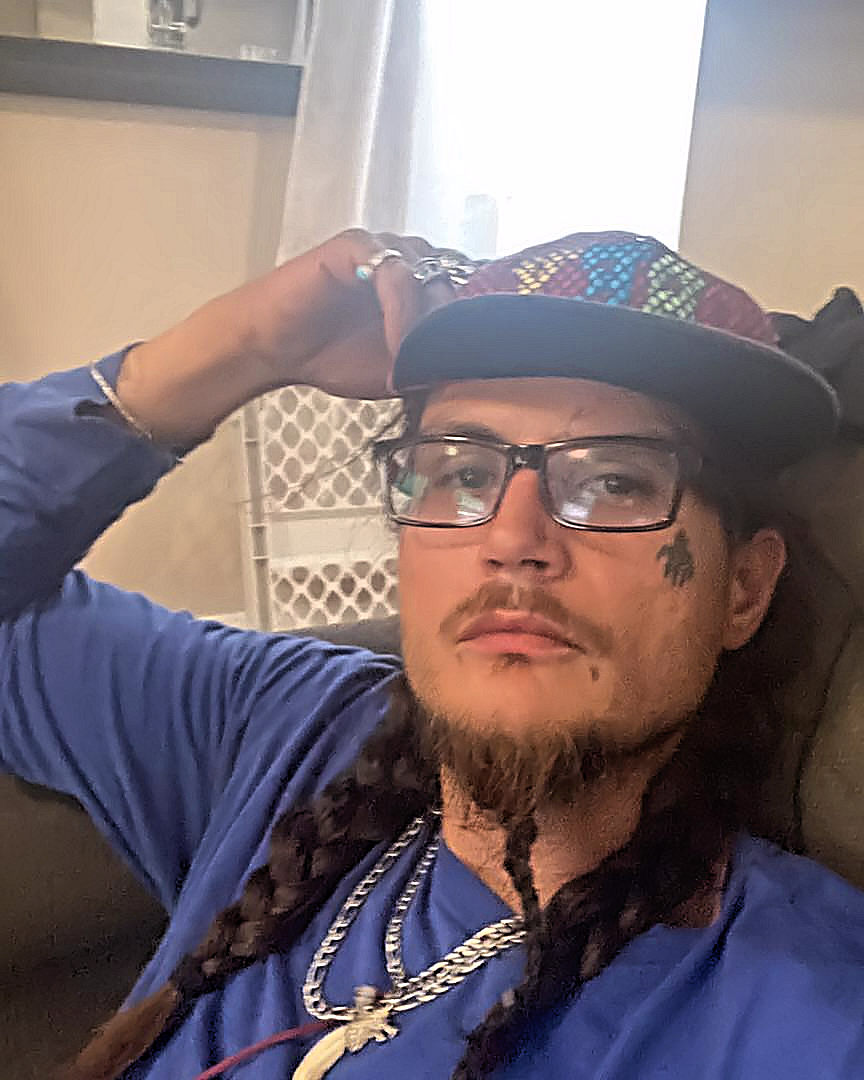 Nicholas was an amazing person with a big heart whose life ended tragically.  He lived his life to the fullest his way and on his terms.  Nicholas was an adventuring soul who hiked from the east coast to the west coast and settled back in his favorite places in Maine.  He was extremely caring, funny, and loved his family.  Nicholas was known for his jokes/pranks, his infectious smile, and his kind compassionate free spirit.

Nicholas completed his first year of college at Three Rivers in Norwich, CT.  He was a proud member of the Passamaquoddy Tribe. Nicholas was a seasonal fisherman and a life-long traveler.  His interests were art, ballooning, painting, astrology, traveling, and had a love of trains.