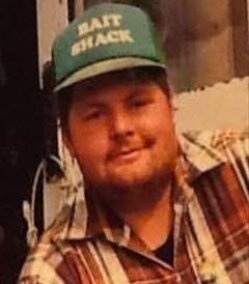 After graduating from Woodland High School, Class of 1979, Michael attended the University of Maine at Machias where he became a member of Alpha Phi Omega. An avid outdoorsman, he worked in the woods and being a Maine Guide. Michael started working as a security guard for the mill which led to a career in law enforcement, initially for the Princeton Police Department and later for the Indian Township Police Department. Michael enjoyed bowling, Sci-fi books and movies, and was an avid Buffalo Bills & Boston Red Sox fan.

A memorial service will be held at a later date. Arrangements by Mays Funeral Home, Calais & Eastport.
To order memorial trees or send flowers to the family in memory of Michael Joseph Takach, please visit our flower store.