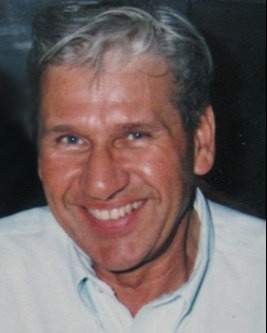 Michael graduated from Woodland High School, Class of 1960, he then devoted the rest of his life to raising a family with his wife Marilyn, working with tools, and being a problem solver; he was a loving man to his family and friends. Michael worked at the Woodland Mill as an electrician and eventually opening James Electric Laundry Shop and Car Wash in Baileyville. Michael was a hard worker who loved working in his shop with Marylin, creating ingenious mechanisms, was a volunteer firefighter, operated a ham radio station, and was a member of IBEW for 39 years.

A graveside service will be held on Tuesday, September 13 at 11am at the Woodland Cemetery. In lieu of flowers the family hopes you will send a donation to the ARK Animal Shelter in Cherryfield. Arrangements by Mays Funeral Home Calais & Eastport.

To order memorial trees or send flowers to the family in memory of Michael C. James, please visit our flower store.