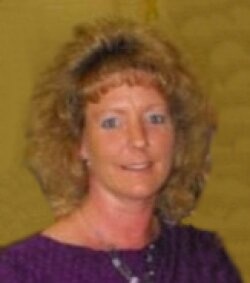 Due to COVID, a celebration of Melissa’s life will be held at a later date. In lieu of flowers, donations may be made in Melissa’s memory to PAWS, 368 South St., Calais, ME 04619. Arrangements by Mays Funeral Home, Calais & Eastport.

To order memorial trees or send flowers to the family in memory of Melissa Anne Corbett (Jones), please visit our flower store.