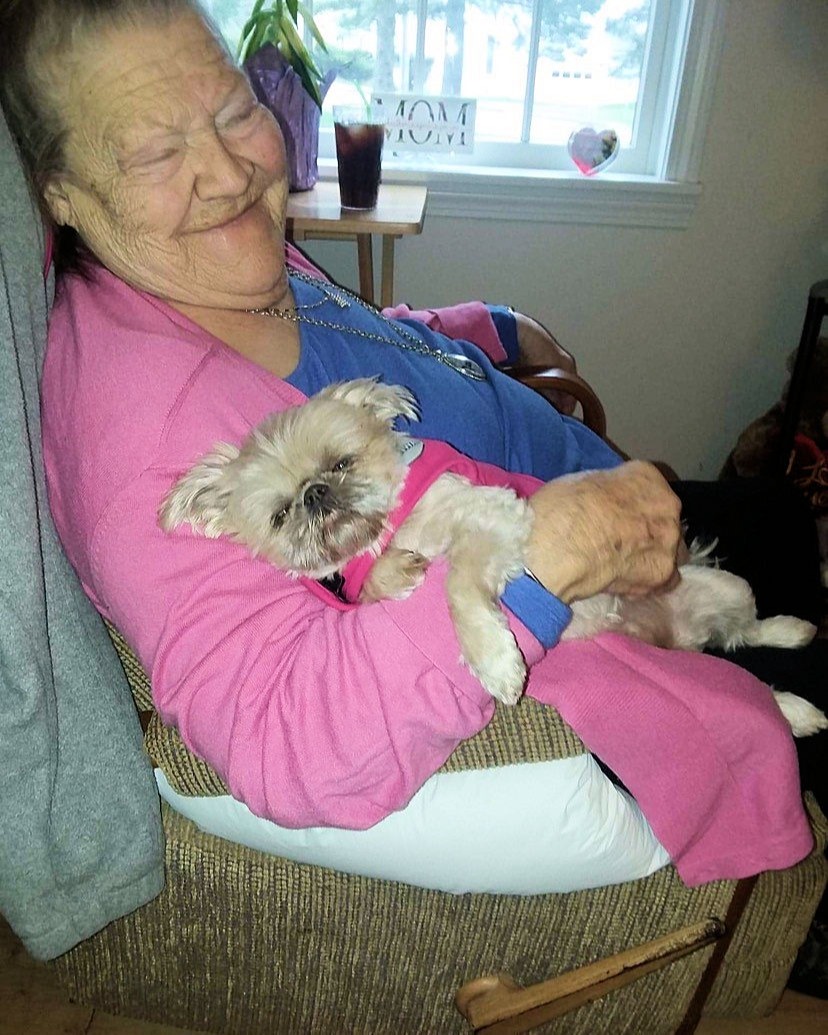 Mary Moholland James, 80, of Princeton passed away on Friday November 25th, 2022, at the Eastport Memorial Nursing Home. Mary was born in Princeton on January 29th, 1942, to parents Cash and Mary James. Mary loved cooking, playing bingo, driving eighteen-wheeler trucks, and racing cars; she was as fearless as they came, always ready for the next adventure.

She is survived by her children Heather Moholland Phelps, and husband Anthony, and John Moholland Jr.; sisters Beulah Lane and Husband John, Arlene Roussel and husband Imon; grandchildren John Moholland III, and Cordelle Moholland; as well as many nieces, nephews, great-nieces, and great nephews. A graveside service will be held sometime in the spring at Princeton Cemetery at a date to be determined by the family. Arrangements by Mays Funeral Home Calais & Eastport.

To order memorial trees or send flowers to the family in memory of Mary M. James, please visit our flower store.