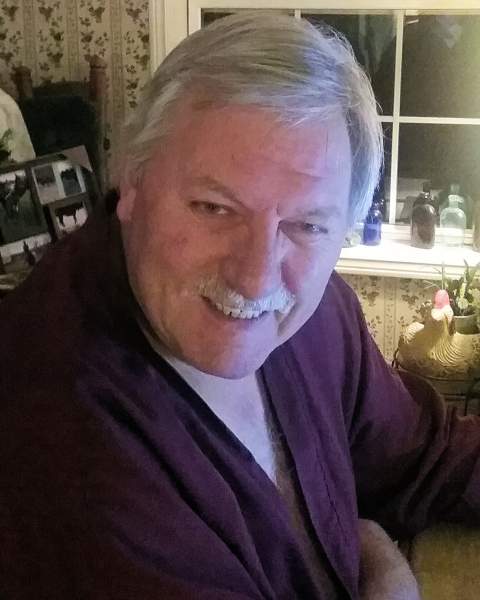 It is with deep sorrow and much love that we mourn the passing of Mark David Reardon, 68, of Calais.  Mark passed away peacefully on September 6, 2022 at Southern Maine Health Care Hospital in Biddeford surrounded by his wife and family.

Mark was born on March 9, 1954, in Calais, to John and Mary Reardon who he was predeceased by.  He was employed for 32 years at Georgia Pacific and Domtar.

Special appreciation to the Staff at Southern Maine Health Care Hospital in Biddeford for their excellent care and support.

Mark had a deep love for animals.  Donations in his memory can be made to: PAWS Brave Hearts, 368 South St. Calais, Maine 04619.

A celebration of his life will be held at a later date at his home in Calais.
To order memorial trees or send flowers to the family in memory of Mark D. Reardon, please visit our flower store.