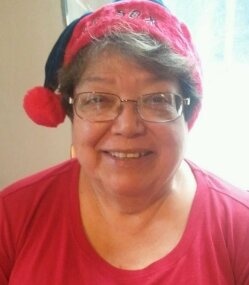 After attending Shead Memorial High School, Margaret married Robert Newell and together they moved to Massachusetts where she worked at Fannie Farmer’s Candy Factory. They moved to Lawrence, Kansas where she worked for Haskell Indian Junior College. Eventually they returned to Maine and Margaret was an Ed Tech for Beatrice Rafferty School until starting her career as a receptionist for Pleasant Point Health Center, retiring with over 20 years of service.

Margaret was an avid Red Sox fan and enjoyed reading, playing cards, cribbage, computer games, spending time at the family camp, and listening to the scanner.