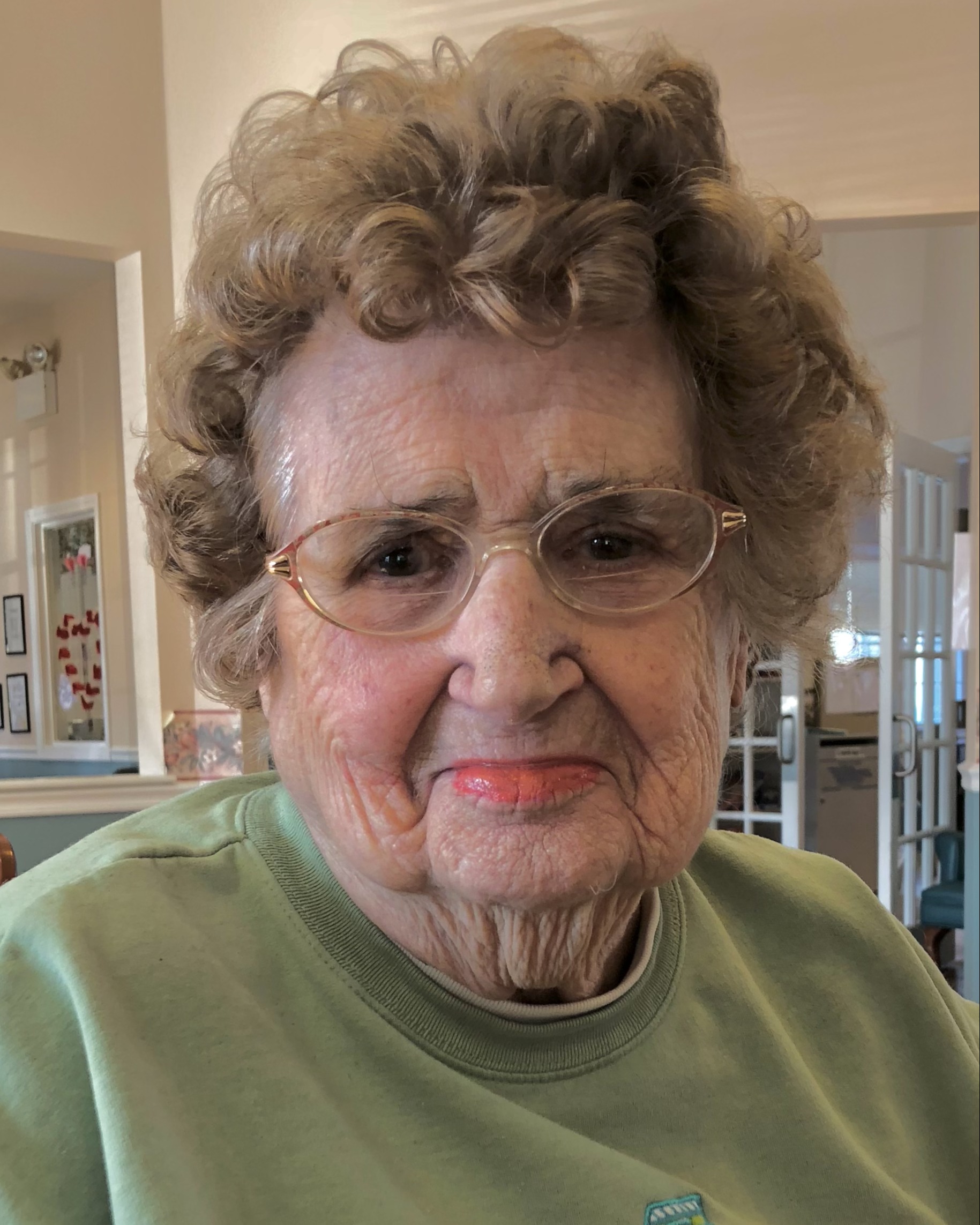 After graduating from high school, Louise worked at the cotton mill in Milltown until marrying Thomas “Joe” Kelley.  Once her six children were older, she returned to work as a nurse’s aide at Calais Regional Hospital maternity ward until her retirement.  Louise was a Communicant of Immaculate Conception Church in Calais.  She enjoyed playing card games, cooking, and spending time with her family.

A graveside service will be held 11 a.m. Wednesday, October 26, 2022 at Calais Cemetery.  Arrangements by Mays Funeral Home, Calais & Eastport.
To order memorial trees or send flowers to the family in memory of Louise D. Kelley, please visit our flower store.