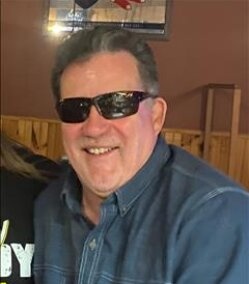 Mitch graduated school in Tennessee and worked commercial construction before relocating to Cape Breton, Nova Scotia Canada for 17 years, and eventually Calais, ME. Locally he worked as a cook for Karen’s Diner. Mitch loved the outdoors and enjoyed hunting and fishing.

A Celebration of Mitch’s Life will be held at a later date. Arrangements by Mays Funeral Home, Calais & Eastport.
To order memorial trees or send flowers to the family in memory of Larry Mitchell Aikens, please visit our flower store.