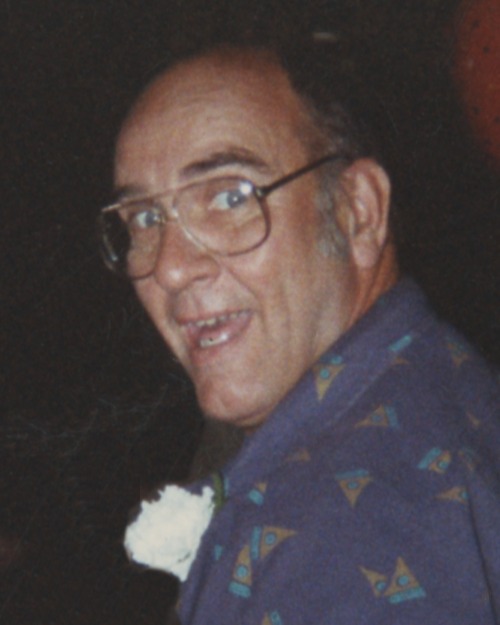 Kenneth attended Brockton High School and enlisted in the U.S. Navy.  He served during the Korean War aboard the USS Canberra (CAG-2).  Following his service, Kenneth returned home and worked for many years in the shoe industry, at the USPS in Brockton, MA, and was an avid cranberry grower for several years.  Kenneth enjoyed riding motorcycles, playing darts, and was a member of the Masonic lodge.

In addition to his parents, Kenneth was predeceased by his sister, Susan Witmer of Plymouth, MA.  He is survived by his son, Brian Holmes and wife Susan; a daughter Dori Ann Miller; three grandsons; a great-grandson; three nieces; his companion Joanne Cantelli; dear friend Artie Mingo and his family; and several cousins and friends.

Burial will take place in Otis, Massachusetts, at a later date.  Arrangements by Mays Funeral Home, Calais & Eastport.
To order memorial trees or send flowers to the family in memory of Kenneth B. Holmes, please visit our flower store.