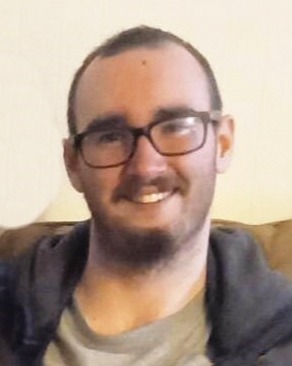 After graduating from Calais High School, Class of 2016, Keith moved to Ohio where he worked various jobs, including Lumber Liquidators.  He met Gabriella Stevenson and together they had a daughter, Kelsey Grace Turner.  Keith loved to play video games and enjoyed hanging out with friends playing Yugioh.  He was able to play in Yugioh tournaments, including a regional tournament.

Visitation will be held 5 -7 p.m. Saturday, January 28, 2023 at Mays Funeral Home, 26 Church St., Calais.  A Celebration of Keith’s Life will be held in the funeral home 2 p.m. Sunday, January 29.
To order memorial trees or send flowers to the family in memory of Keith J. Turner, please visit our flower store.