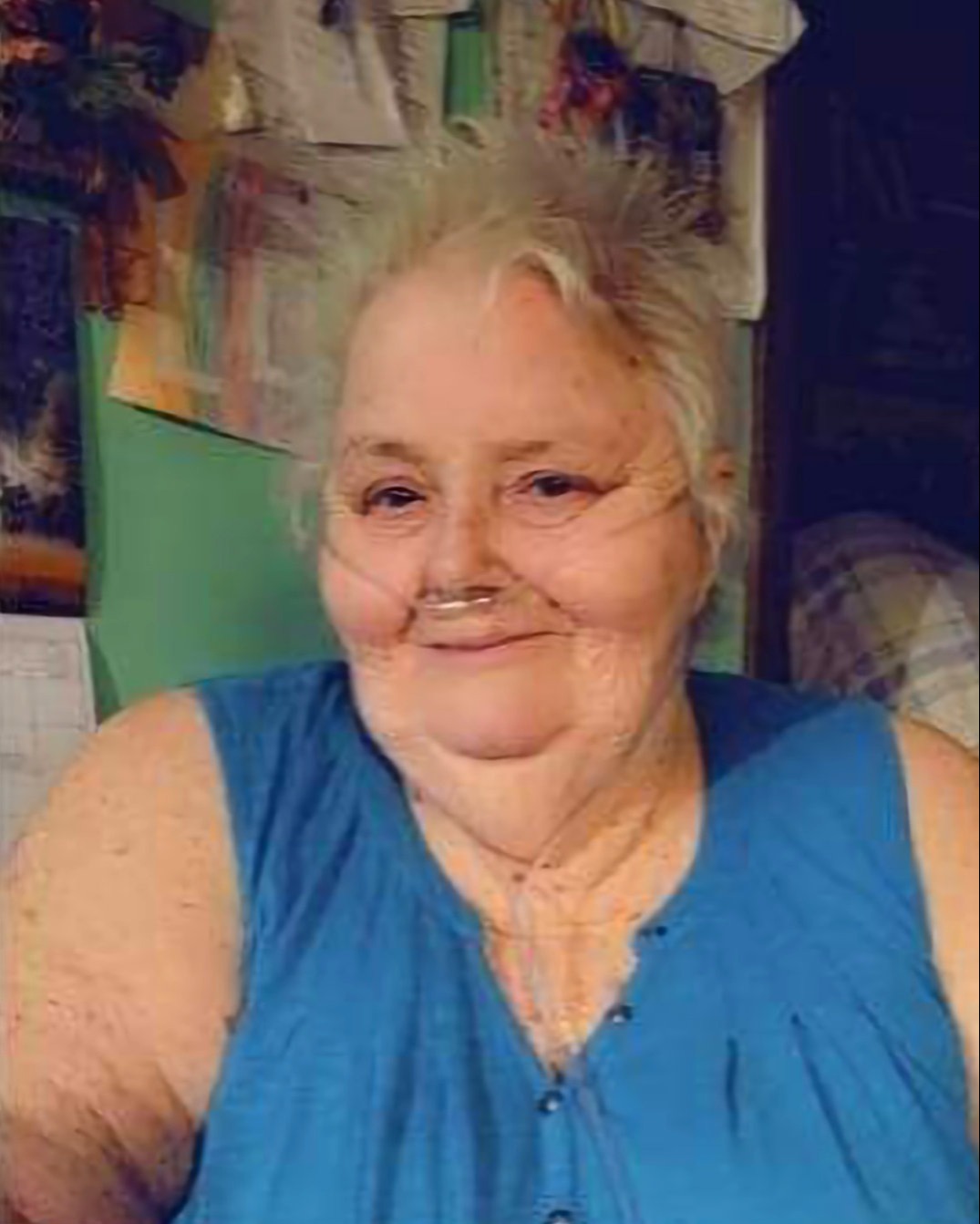 Judy attended schools in Illinois and worked at the local food factories.  On July 9, 1974, she married George Purdy.  In 1993 they relocated to Indian Township where she worked for Creative Apparel, and made wreaths for Worcester Wreath, Guptill Farms, and Gold Star Co.  Judy loved spending time with her family, especially her grandchildren.  She enjoyed playing card and dice games, bingo, and scratch tickets.