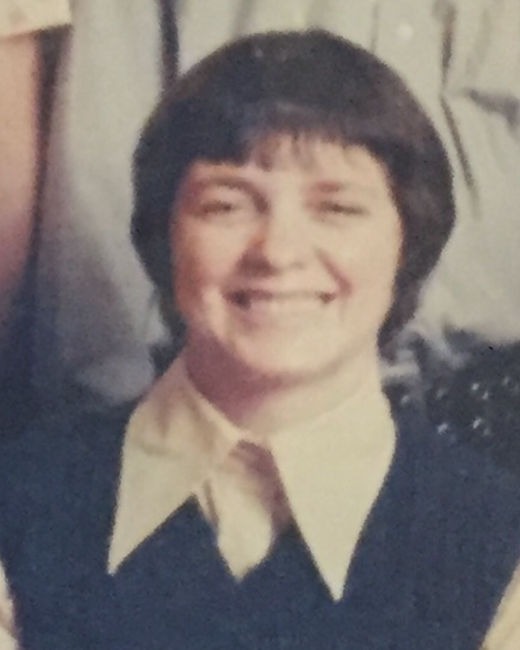 After graduating from St. Stephen High School, Judith worked as a nurse’s aide for Calais Hospital.  She eventually became a cashier for Newberry’s Dept. Store until her early retirement due to health reasons.  Judith enjoyed jigsaw puzzles, reading especially the Calais Advertiser, and flower gardening.

A graveside service will be held 2 p.m. Wednesday, October 26, 2022 at Calais Cemetery.  Arrangements by Mays Funeral Home, Calais & Eastport.
To order memorial trees or send flowers to the family in memory of Judith H. Perry, please visit our flower store.