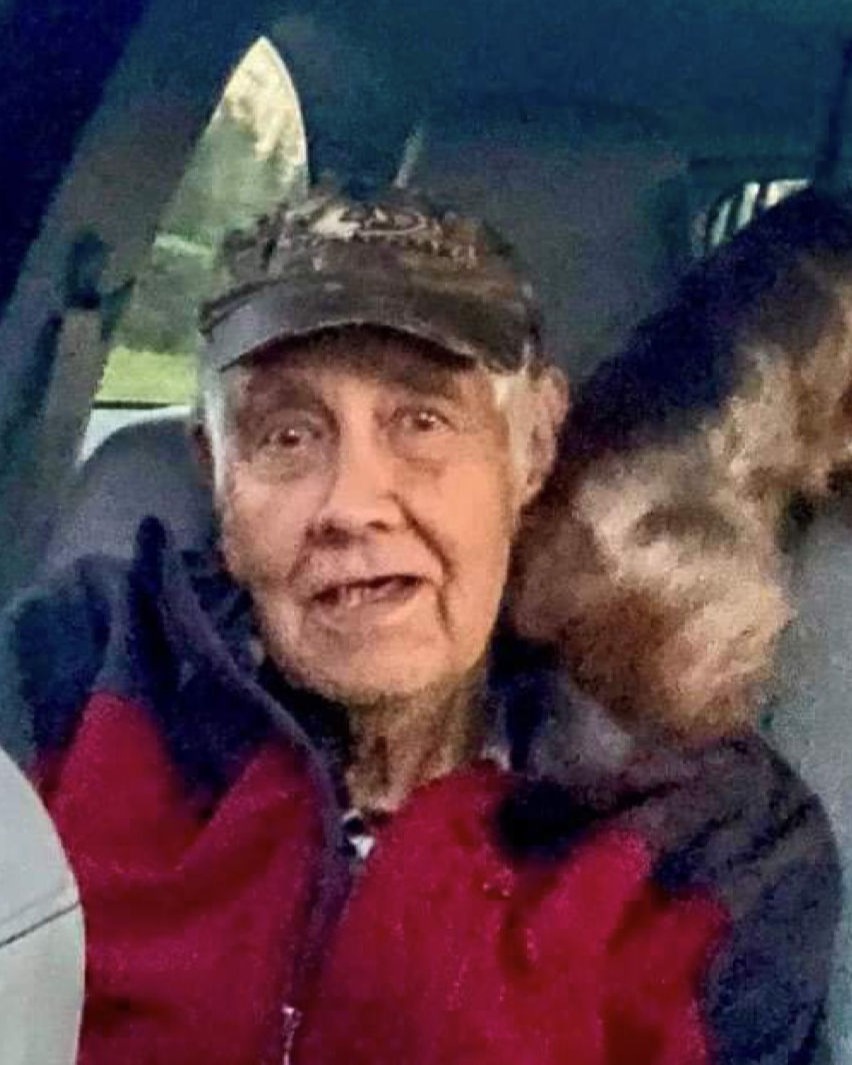 Joseph attended school at Pleasant Point and at an early age went to work in the woods with his father.  He moved to Boston where he worked as a security guard until returning home to Maine.  Being an avid outdoorsman, Joseph could often be found tipping or just enjoying nature.  He had a big heart for animals and enjoyed feeding wildlife, sometimes out of his hand.  Joseph also had a sweet tooth and was notorious for his sweets.  Although he didn’t have any children, Joseph considered his nieces and nephews as his own kids.