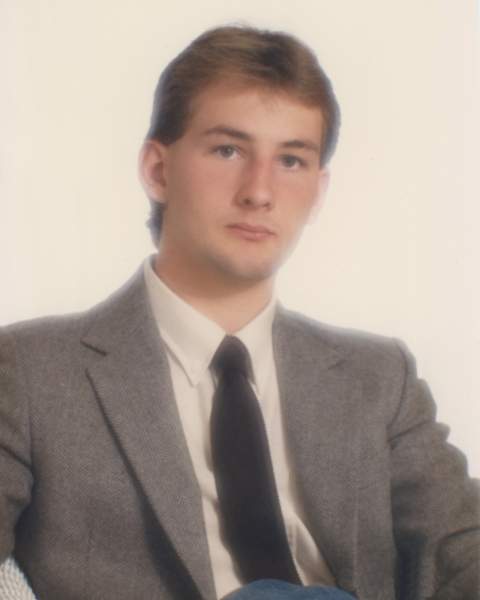 John graduated from Shead High School, Class of 1986, where he was active in sports, especially basketball and soccer, and was given the name Spicoli.  He started working for Guilford Industries in Eastport.  Being a rebellious young man, John was involved in an incident that totaled two police cruisers and was advised by the judge to attend college in Orono.  After two years of college, John found his calling in the automobile business.  He started his career with Bean & Conquest, then Beacon, and last with the Varney Family of Dealerships.  John was fortunate to work many years with the Varney family and many thanks to Rick and Bill for his employment.  Presently, John was employed by a dear friend Dave Wescott of Acadia Auto Auction.

John was predeceased by his parents, Robert and Claire.  Surviving are his loving and forgiving sister Madonna Arsenault of Farmington and her children Joshua, Jacob, Jesse and Michael; his brother Robert Arsenault Jr. and wife Shelley of Eastport; uncle and aunt George and Marie Cobbett of Bridgewater, MA; many cousins including the Cassidy family of the Calais area; and his dear caregiver who went above and beyond in caring for John, Laura Penwarden.

A private burial will take place at Hillside Cemetery in Eastport.  Donations in John’s memory may be made to the Shead High School Athletic Boosters, c/o Shead High School, 89 High St., Eastport, ME 04631.  Arrangements by Mays Funeral Home, Calais & Eastport.

To order memorial trees or send flowers to the family in memory of John J. Arsenault, please visit our flower store.