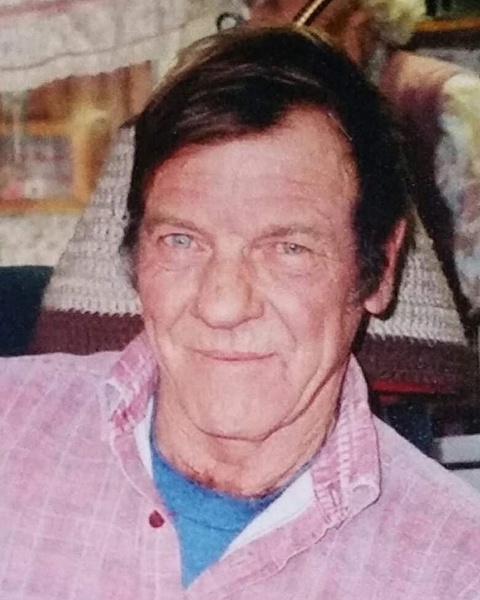 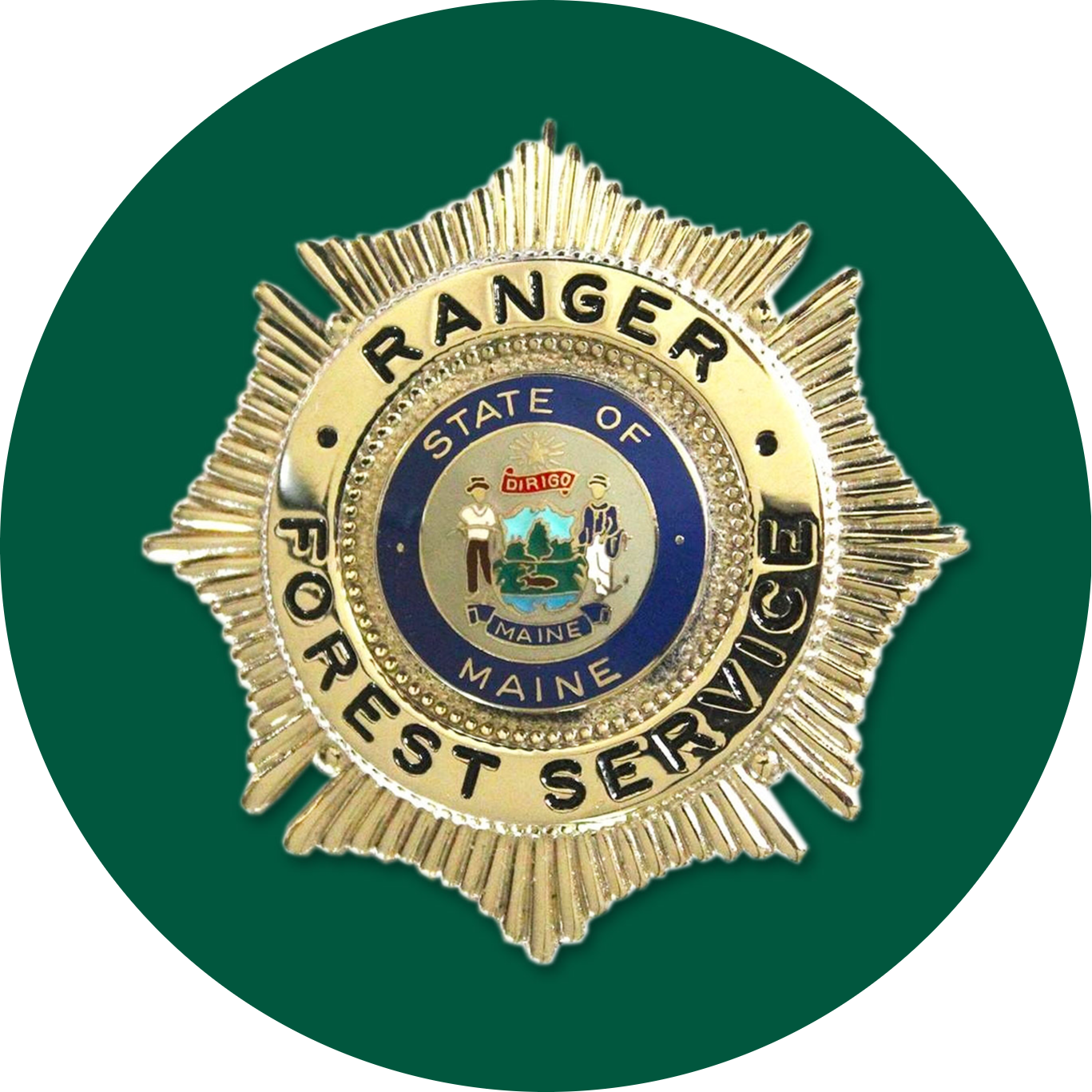 Jerry Sumner Torrey Sr., 76, passed away Saturday, July 30, 2022 at his home with family by his side.  Jerry was born in Hancock on December 5, 1945, son of Ernest and Virginia (Wellington) Torrey.

Jerry attended school in Deblois and at an early age started working in the woods with his father.  He drove truck for L.C. Day in Wesley until starting his career as a Forest Ranger with the State of Maine, a career that spanned 25 years.  Following retirement Jerry worked for Wyman’s, drove truck for County Concrete, and he later worked as a mechanic and heavy equipment operator for Worcester Peat in Deblois.  Jerry was an avid outdoorsman and enjoyed hunting, fishing, canoeing, snowmobiling, and taking people “dune buggying” in his Jeep.  He was a volunteer firefighter for the Town of Wesley and a lifetime member of Down East Sunrise Trail, where he helped groom the snowmobile trails.

In addition to his parents, Jerry was predeceased by his son, Jerry Torrey Jr.; and a brother Wayne Torrey.  Surviving are his two daughters, Sherry Roussel of Crawford, and Melanie McShane and husband Mark Jr. of Gorham; three grandchildren, Rachel Torrey of Baileyville,  Adrien Roussel of Crawford, and Mark McShane III of Springvale; a great-grandson Asher Kochendoerfer; his brother Allan “Chum” Torrey of Deblois; and many nieces, nephews, family and friends.

A graveside service will be held 11 a.m. Saturday, August 6, 2022 at the Deblois Cemetery in Deblois.  Arrangements by Mays Funeral Home, Calais & Eastport.
To order memorial trees or send flowers to the family in memory of Jerry S. Torrey Sr., please visit our flower store.