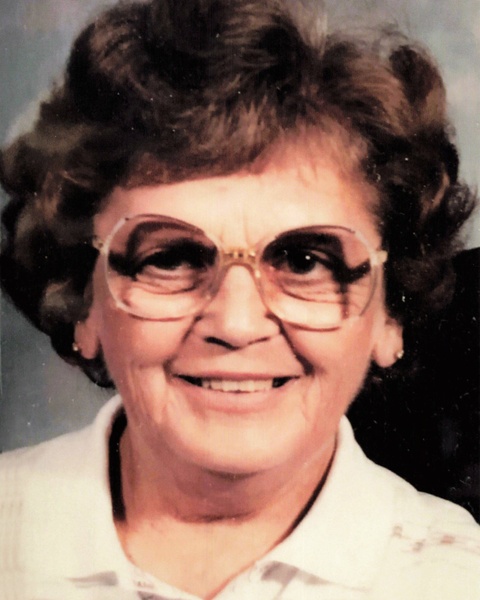 Jean Plaisted Sprague 95, passed away surrounded by her loving family on September 17, 2022.

Jean was also a member of the Eastern Star, serving as Worthy Matron. She was a loving and devoted wife and mother.  On January 20, 1945, she married Stephen Sprague (late of Grand Lake), and together they enjoyed 65 years of marriage. They had two children, Sara Sue White (Jason) of Machiasport, and Samuel Sprague (Susan) of Baileyville.

During the 1950's Jean and Stephen moved from Princeton to Bridgeport, Connecticut where they worked together at Underwoods Typewritting Co. In 1960, they returned home to Princeton where together they raised their children Sara Sue and Samuel.  After 29 year of employment with Georgia Pacific  in Baileyville, Stephen retired in 1989.

Jean and Stephen moved south to Ponte Vedra Beach, Florida where they spent many wonderful  years together. Stephen went to be with the Lord on October 2, 2009. Sara Sue resided with her parents during his final months, caring for both her father and her mother. In 2020, Jean moved back to Maine, living in Machiasport until her death.  Sara Sue and her family lovingly cared for Jean until her final moments.