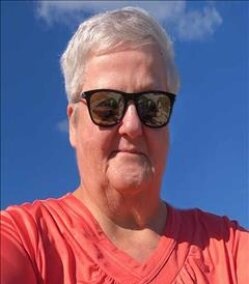 Milford, NH & Calais – Jane Kathleen Olsson, 71, passed away peacefully with family by her side on Saturday, February 26, 2022 at Washington Place in Calais. Jane was born in Calais on January 14, 1951, daughter of Arthur and Margaret (Noble) Pike.

After graduating from Calais High School, Jane moved to her sister Alberta’s house in Massachusetts to attend business school. While there, Jane met her future husband, George Olsson. Eventually they had a son, Eric Olaf Olsson, whom Jane dedicated her life providing excellent care until his passing on May 9, 2019.

In keeping with Jane’s wishes, there will be no services. Arrangements by Mays Funeral Home, Calais & Eastport.

To order memorial trees or send flowers to the family in memory of Jane Kathleen Olsson, please visit our flower store.