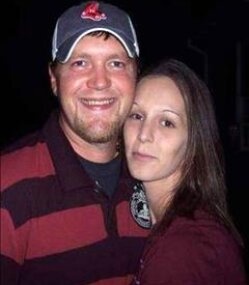 Holly graduated from Shead High School, Class of 2002. She worked seasonal jobs such as clamming, wrinkling, eeling, and working at Whitney Wreaths. Family was everything to Holly, especially her children. She attended all of her children’s sporting events and loved family gatherings. She enjoyed camping, cooking and playing bingo.


To order memorial trees or send flowers to the family in memory of Holly Amanda Rose Smith, please visit our flower store.