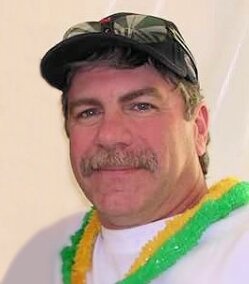 Princeton – Hank Williams “Bill” Bailey, 64, was surrounded by his family when he passed away on Wednesday, August 26, 2020 at his home. Bill was born in Hartford, CT on March 17, 1956 to Donald and Patricia (Norman) Bailey. Princeton was always his home, it is where he married the love of his life, Donna L. Melanson on June 12, 1976 and raised his beloved daughter, Billie Jo.

Bill planned his own celebration of life before his passing. He arranged for his family and friends to visit throughout the day on Saturday, August 22nd. His family hosted the celebration at Bill’s home and he thoroughly enjoyed and appreciated all who attended. A private burial will take place at Princeton Cemetery at a later date. Arrangements by Mays Funeral Home, Calais & Eastport.

To order memorial trees or send flowers to the family in memory of Hank Williams "Bill" Bailey, please visit our flower store.