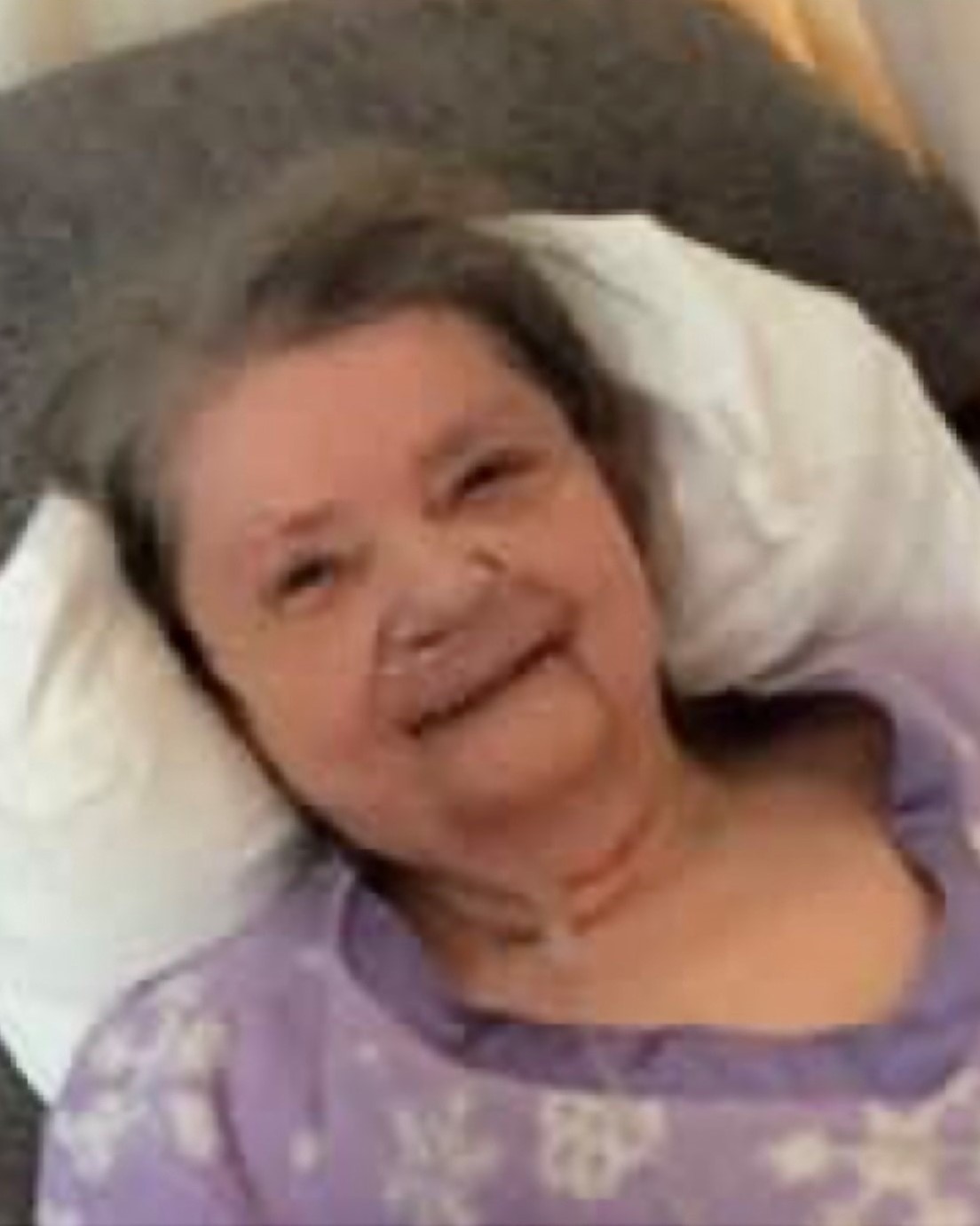 After graduating high school she met her husband Harvard Soctomah and the two moved to Bridgeton Maine in 1974, she finally settled in Eastport in 1993 where Gladys would spend her days being a homemaker to her loving children and grandchildren. Though she was fond of Maine, her heart would always belong to Massachusetts.

In addition to her parents, Gladys was predeceased by her ex-husband Harvard Soctomah, and two brothers. She is survived by her brother Phillip Jenkins and his wife Ginny, sister Helen Gaboury both of Massachusetts. She is survived by her four children; Daughter Elizabeth Trott and husband Rodney Trott of Perry, Son Harvard Soctomah Jr. and wife Mary Ellen Soctomah of Ohio, Daughter Lois Soctomah and family, and Son Arthur Soctomah and his companion Jeanette Keezer and their family of Sipayik ; she is also survived by many grandchildren and great-grandchildren, and her many friends from here to Mass.

A celebration of Gladys’s life will be held at a later date. Arrangements by Mays Funeral Home Calais & Eastport.

To order memorial trees or send flowers to the family in memory of Gladys M. Soctomah, please visit our flower store.