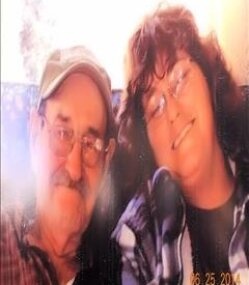 After spending his childhood in Rockport and attended the local schools, George served in the US Navy from 1961 to 1989. While enlisted he was trained as a diver and worked on nuclear submarines. When he retired from the Navy George began his second career working with the Minnesota Railroad as a signalman. George was never one to sit around for very long, so after retiring from the railroad he returned to Maine where he helped his mother manage her rental properties and also became involved with organic gardening and research.

In addition to his parents, George was predeceased by his twin brother, Herbert Hoche.

In keeping with George’s wishes, there will be no funeral services. Arrangements by Mays Funeral Home, Calais & Eastport.
To order memorial trees or send flowers to the family in memory of George E. Hoche, please visit our flower store.