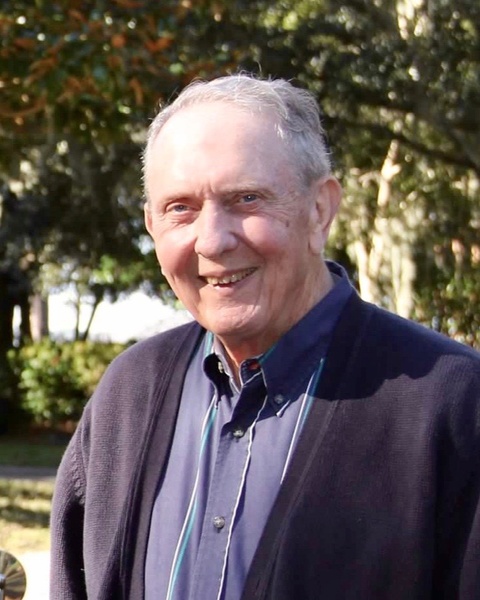 Dr. George Francis Gee, 85, passed away at his home after battling Parkinson’s disease for many years. George was born in Milton, Massachusetts on April 15, 1937, son of the late Francis and Winnie Gee. He attended local schools in Stoughton, Massachusetts through the eighth grade and received his secondary education at Norfolk County Agricultural School of Walpole, Massachusetts. He obtained his under-graduate degree from the University of Massachusetts and his master’s degree from the University of Maine. He completed his doctoral studies at the University of Georgia where he majored in environmental and reproductive physiology. After three years of teaching and research in the Manned Orbiting Laboratory (as an officer in the USAF), Dr. Gee joined the Endangered Wildlife Research Program, U.S. Fish and Wildlife Service, in the Department of the Interior as an Animal Physiologist. He was a member of whooping crane, Mississippi sandhill crane, and masked bobwhite recovery teams, consultant to Aleutian Canada goose, Florida Ever-glades snail kite, dusky seaside sparrow, Bali mynah and bald eagle recovery teams. Furthermore he served on graduate committees for both Master and PhD candidates in the United States and Canada. After retiring he became an Emeritus Wildlife Biologist, Patuxent Wildlife Research Center and a Director of the Whooping Crane Conservation Association. In his Emeritus position he taught and consulted within the Fish and Wildlife Service and with scientists at zoos and universities.

While attending the University of Maine, he met the love of his life, Mae O. Smith, and they were married on August 31, 1963 in Woodland. While in the Air Force, they were moved to Georgia and then to Texas, where they had two children, Valerie and George. They moved to Maryland when George joined the Endangered Wildlife Research Program. After retiring, George and Mae built their retirement home in Crawford, Maine on Crawford Lake. George was active in the PTA (serving as a local president often and several other elected positions in the PTA County Council), in county athletics (coach, manager, and league president), and in many church activities. His hobbies included bird watching, fishing, and gardening.

In addition to his parents, his beloved wife Mae and sister-in-law Barbara Andrews predeceased George. Surviving are his daughter, Valerie Hagans and husband Danny of Stedman, NC; a son, George B. Gee and his wife Arica of Chester, NH; two wonderful grandchildren, April and Faith Gee, both of Chester, NH; one sister, Alice Segglin and her husband Richard of Halifax, MA; brother-in-law, James Andrews of Savannah, GA; three nephews, Jay and Jeffrey Andrews, and Eric Seggelin; one niece, Lauretta Place; and many cousins and dear friends.