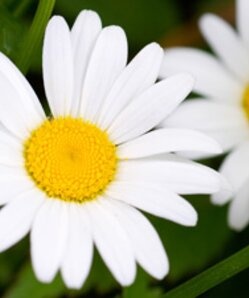 After attending Princeton area schools, Garry enlisted in the U.S. Army. Following his service, he served in the Army National Guard and started his career as a truck driver. Initially, Garry drove truck throughout the United States and in later years chose to drive more locally. He enjoyed the outdoors and fishing.

Garry was predeceased by his parents, Walker and Virginia (McPhail) Higgins; his siblings Phillip, Dana, Ernest “Happy”, and Eva Higgins; and his best friend and canine companion Sam. Surviving are his beloved companion Gail Hatt; two nephews, Michael Higgins and wife Krissy of Ohio, and Kristofer Higgins of Baileyville; his niece Sabrina Graham and husband Allen of New Hampshire; and several grandnieces and grandnephews.

A graveside service will be held 1 p.m. Saturday, May 21, 2022 at Woodland Cemetery, Baileyville. Arrangements by Mays Funeral Home, Calais & Eastport.
To order memorial trees or send flowers to the family in memory of Garry Lee Higgins, please visit our flower store.