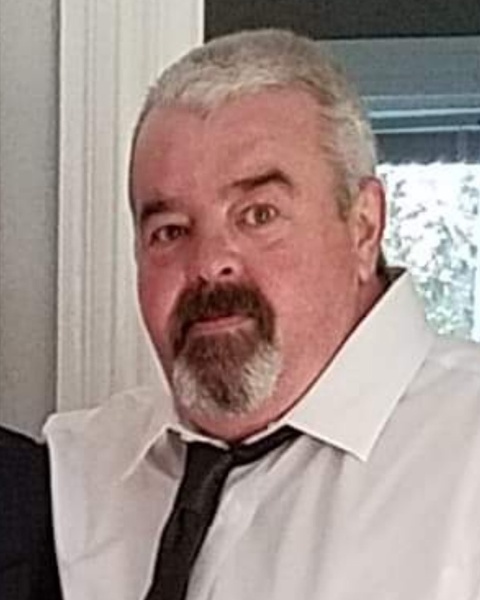 Fred attended school in Somerville, MA and worked various jobs until starting a career in Landscaping.  He eventually moved to Calais, Maine to be close to family where he worked as a carpenter and landscaper.  Fred always saw the positive in life and will be remembered for being the life of the party.  He enjoyed the outdoors and going for nature walks, fishing, drawing, and was always singing.  Family was everything to Fred, especially his children and grandchildren.

A graveside service will be held 11 a.m. Saturday, August 27, 2022, in the Calais Cemetery.  Arrangements by Mays Funeral Home, Calais & Eastport.
To order memorial trees or send flowers to the family in memory of Fredrick L. McLean Sr., please visit our flower store.