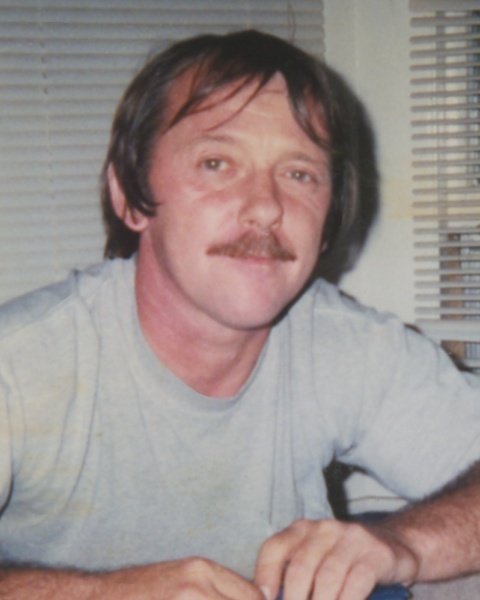 Francis P. Brown (Phil), 57, passed away unexpectedly on Friday, August 5, 2022 at his home in Calais.  Phil was born in Calais on January 7, 1965, son of Francis Phillip Brown I (Nicky) and Hazel Mae Parker Brown.

Phil attended Calais schools and worked various carpentry jobs until he was unable to work anymore.  He loved spending time with his kids and grandkids when he could.  Phil also had a love for fishing and snowmobiling.

In addition to his parents, Phil was predeceased by a sister Leigha Brown.  Surviving are his brother Darren Brown; daughter Jessica Moores and husband Andrew; son Philip Brown; grandchildren Shaylee Moores, Nevaeh Moores, Andi-Jo Moores, Lili-Anna Moores, Kirby Brown and Lincoln Brown; and many nieces and nephews.  He was “Uncle Phil” to a lot of people that was just close friends to him.  Phil also had a lot of close friends.

A celebration of Phil’s life will be held at a later date.  Arrangements by Mays Funeral Home, Calais & Eastport.

To order memorial trees or send flowers to the family in memory of Francis Phillip Brown II, please visit our flower store.