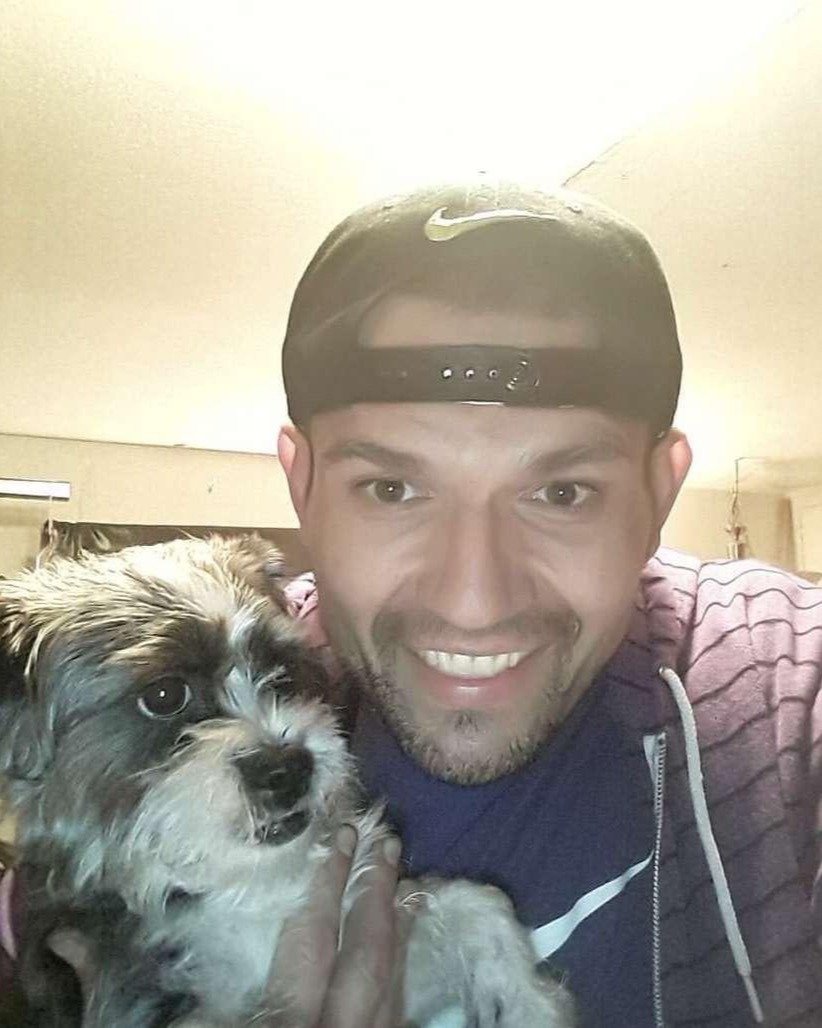 J.R. attended school in Calais and worked in the blueberry fields.  He worked with Hoosick Falls Production for the filming in Eastport of Murder in Small Town X.  He worked for several years as a surveyor, traveling throughout the United States.  J.R. moved to Albuquerque, NM where he was a manager for a window manufacturing company.  He also worked as an auto mechanic and carpenter in Texas until his diagnosis with Transverse Myelitis.  After his diagnosis, he moved back home to Pleasant Point.  J.R. had a love for theatre and acted in Peer Gynt and the Passamaquoddy Passion Play.  He enjoyed golfing, working on cars, music, and traveling.

Visitation will be held at his mother’s home, 23 Wekosos Lane, Pleasant Point starting 2 p.m. Thursday, January 5, 2023, until 12 noon Saturday, January 7, at which time a funeral service outside of Mass will be held in the home.  Masks are mandatory.  Burial will follow in the Pleasant Point Tribal Cemetery.  Arrangements by Mays Funeral Home, Calais & Eastport.
To order memorial trees or send flowers to the family in memory of Eugene T. Stanley Jr., please visit our flower store.