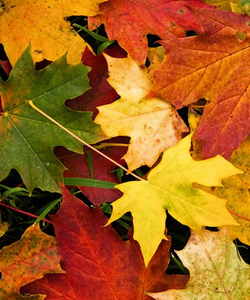 Eastport – Ernest “Bing” Miller, 98, passed away Sunday, September 25, 2016 at Eastport Memorial Nursing Home. Bing was born in Calais on July 20, 1918, son of the late Charles Miller and Alice (Lord) Flagg. He attended school in Calais and in 1929 his family relocated to Eastport. At that time Bing had to quit school and find work to support the family during the Great Depression. Eventually he went to work for Maine Central Railroad as a lineman, and later in life was a night watchman for the Mearl Corp. until his retirement. Bing was a life-member of Knights of Pythias and was an avid C.B. user.

In addition to his parents he was predeceased by his sister, Frances Miller. Surviving are a niece, Donna Stephens of Orangeburg, SC; two nephews, Everett Miller and wife Dian of Chattaroy, WA, and Wayne Wilcox of Eastport; and several great-nieces and great-nephews.

In keeping with Bing’s wishes, there will be no services. A private burial will take place in Hillside Cemetery, Eastport. Arrangements by Mays Funeral Home, Calais & Eastport.


Knights of Phythas
To order memorial trees or send flowers to the family in memory of Ernest Clifton Miller, please visit our flower store.