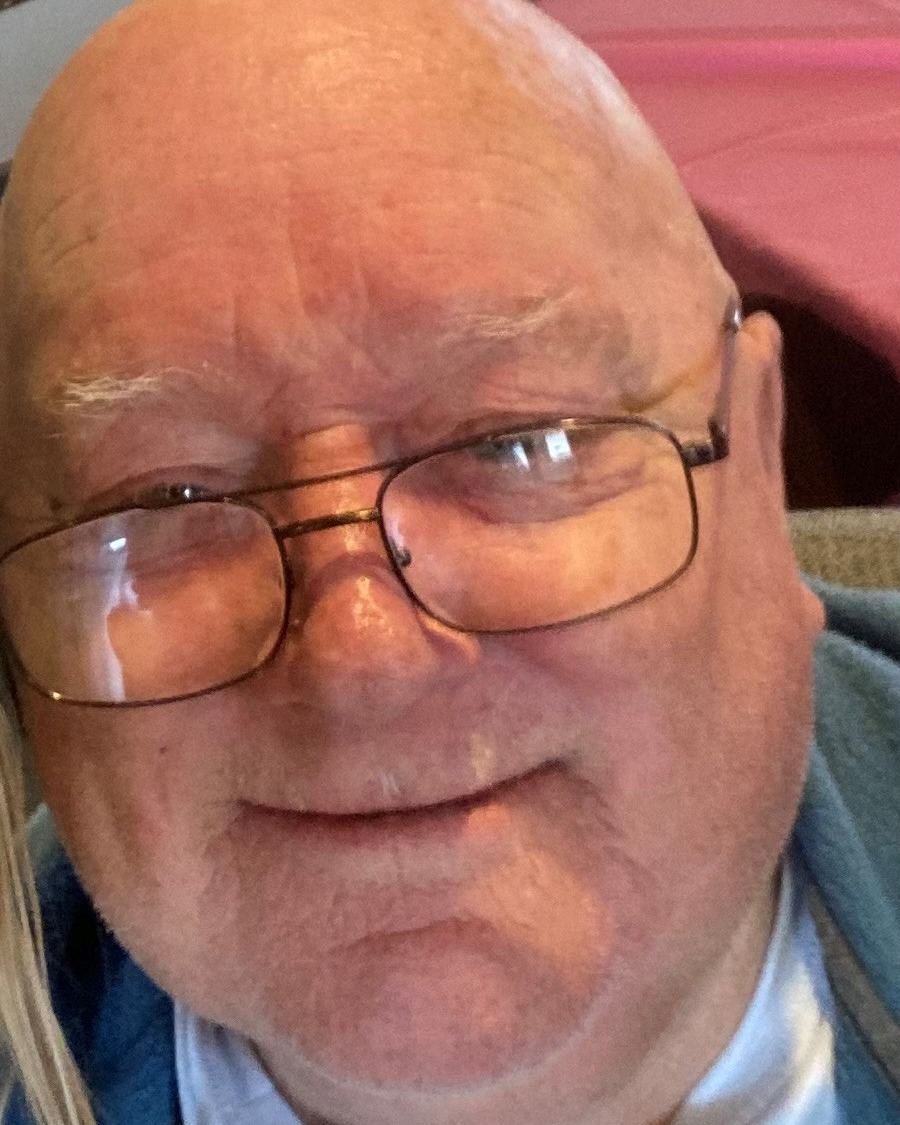 Edwin was raised on a farm in Buxton and graduated from Bonny Eagle High School, Class of 1967.  He worked as a truck driver and heavy equipment operator.  Initially he worked for local companies and eventually became an over the road truck driver, traveling throughout the United States.

In keeping with Edwin’s wishes there will be no services.  Arrangements by Mays Funeral Home, Calais & Eastport.
To order memorial trees or send flowers to the family in memory of Edwin E. Emery, please visit our flower store.