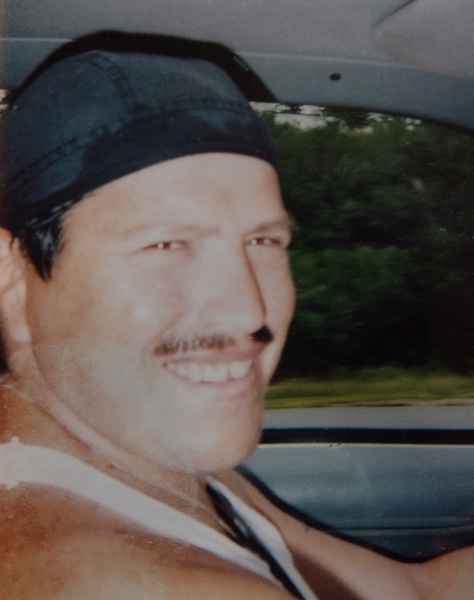 After attending school, Edward went to work as a steel framer for the union, building everything from bridges to the new Boston bus station. He enjoyed weightlifting, baseball and drawing in his spare time. Edward’s biggest passions in life were his family, especially his loving wife Yolonda. He enjoyed many nights with his family playing cribbage with his brother and best friend Walter, spending time with his brothers and sisters, and making entire rooms laugh into the small hours of the morning, just in time for his 5 o’clock coffee. He was proud of his Passamaquoddy heritage and enjoyed going to Pow Wows to watch the dancers, listening to the drummers, and made many writings about Passamaquoddy history.

Visitation will begin at 10:00 am Tuesday, August 9, 2022 at his home, 24 Warrior Road, Pleasant Point, until 11 a.m. Thursday, August 11. A traditional Passamaquoddy funeral service will be held 11:00 am Thursday, August 11, at his home with burial to follow in the Pleasant Point Tribal Cemetery. Arrangements by Mays Funeral Home, Calais & Eastport.
To order memorial trees or send flowers to the family in memory of Edward R. Sockabasin Jr., please visit our flower store.