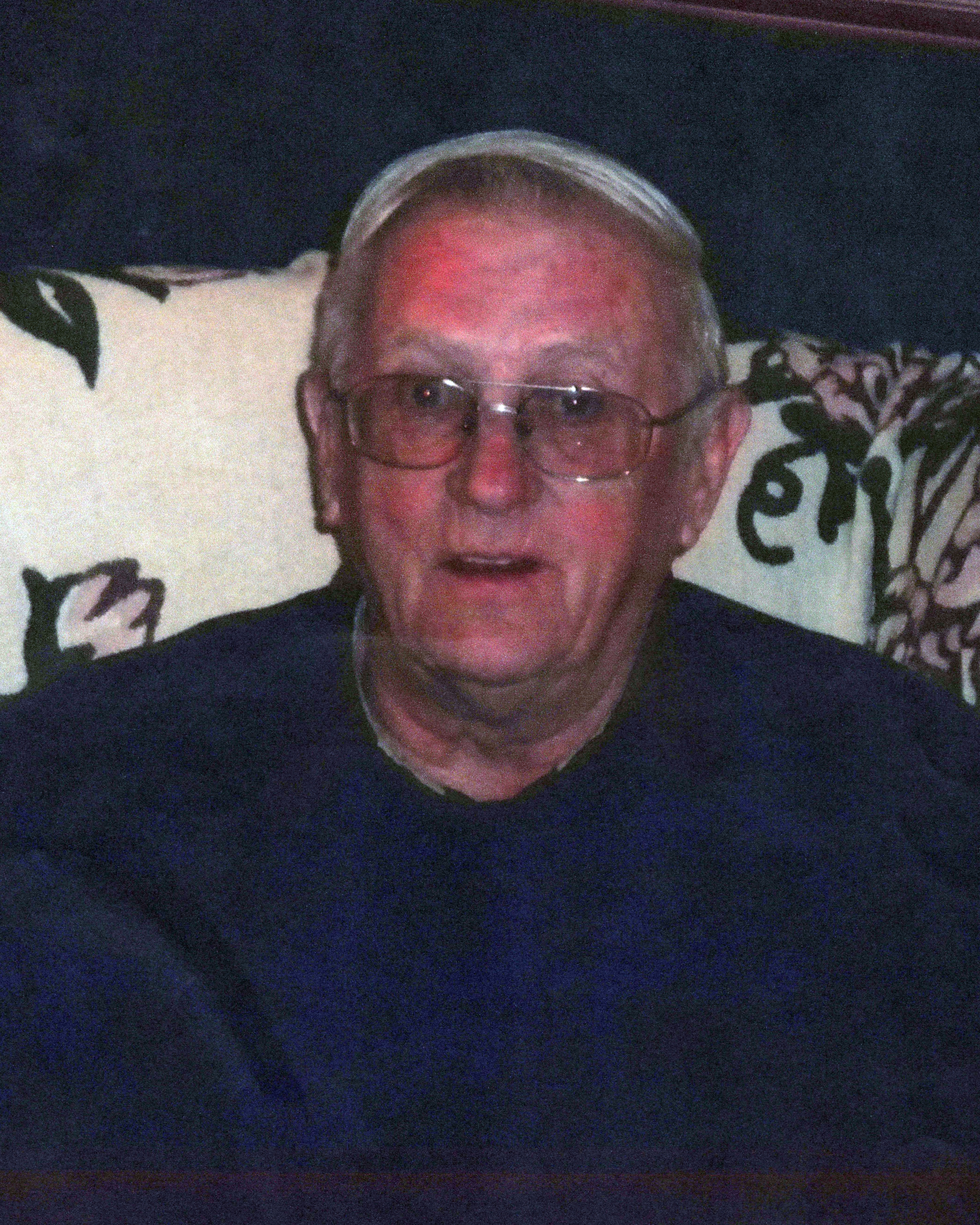 Douglas Earl Denbow, 79, of Lubec Maine. Passed away on November 18th, 2022 at his home with his family by his side. Douglas was known as Doug or Dougie, he was born on February 10th 1942 to Rebecca Pressley and Earl Denbow of Bailey’s Mistake Trescott, Maine.

As a young man Doug worked at numerous jobs, starting at C.E. Noyes in Westbrook, there he met and married his wife Ramona. He then moved his family to Vermont to start a job at Tap and Dye, Doug was offered a job in South Portland to drive trucks for Sunshine n’ Biscuit Distributors out of Winthrop, later known as Shop n’ Save. His job transferred him to Machias to work for Hannaford Brothers allowing him to move to Lubec. Doug finally retired after thirty-three years, for one year before reentering the trucking business for ten more years.

Doug enjoyed his Western movies, books, and spending time in his garage working on his 1989 Dodge Ram truck, everyone always knew if his truck was gone, he was at the stores chatting with the workers. He also enjoyed visiting his many family members, drinking coffee, and visits or phone calls from his two sisters and families. The thing he loved most though was family gatherings and spending time with his children, grandchildren, and great-grandchildren. He would help his family the best he could and everyone appreciated him for it.

The family would like to thank the Lubec First Responders and Ambulance Crew; also everyone who made a phone call or visit. Arrangements by Mays Funeral Home Calais & Eastport.

To order memorial trees or send flowers to the family in memory of Douglas E. Denbow, please visit our flower store.