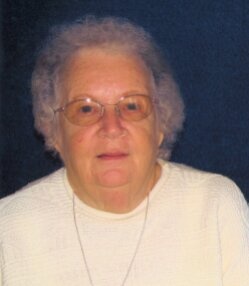 A graveside service will be held 11 a.m. Monday, June 8, 2020 at Baring Cemetery. Arrangements by Mays Funeral Home, Calais & Eastport.
To order memorial trees or send flowers to the family in memory of Dorothy S. Daggett, please visit our flower store.