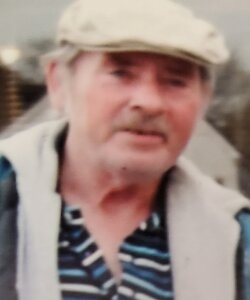 After graduating from Calais Memorial High School, Donald enlisted in the U.S. Army. Following his service, he moved to Connecticut for several years and eventually returned to Calais. Donald was a gifted woodworker. He was a successful businessman and was known to be one of the best carpenters in the area. Donald loved his family and lived for them. He enjoyed going on moose rides with his children, and his granddaughter Bre was his world.

A Celebration of Donald’s Life will be held at a later date. Arrangements by Mays Funeral Home, Calais & Eastport.
To order memorial trees or send flowers to the family in memory of Donald H. Shain, please visit our flower store.