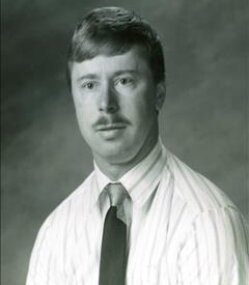 After graduating from Calais High School, Class of 1980, Donald went to University of Maine at Farmington where he earned his Bachelor’s degree in education. He started his career as a math teacher with Calais High School, and in 1986 went to Penquis Valley High School in Milo where he taught math until 2021. In July of 2002 he married Kendra Walcott. Donald was an avid sports fan, playing softball, baseball and basketball, as well as coaching basketball and coaching and umpiring baseball. He was a Red Sox fan and enjoyed camping.

To order memorial trees or send flowers to the family in memory of Donald E. Moholland Jr., please visit our flower store.