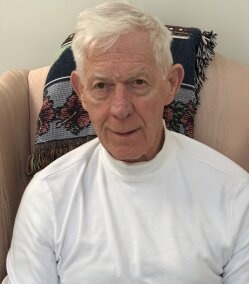 A celebration of Dean’s Life will be held at 11:00 am, Saturday, May 22nd at The Church of the Open Bible, 1222 Airline Rd., Alexander. Arrangements by Mays Funeral Home, Calais & Eastport.

To order memorial trees or send flowers to the family in memory of Dean Chapman Wiles, please visit our flower store.

Church of the Open Bible