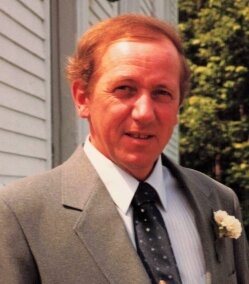 After his service, he did construction work and woodworking. In 1977, David started his career as a firefighter for the Department of Defense in Culter, Maine, serving for 28 years. He gave 50 years of service to the Dennys River Volunteer Fire Department where he retired as the Fire Chief in 2011.

David always said the best time on earth has been with the love of his life, Debbie, son Jeffrey, daughter Jennifer, grandchildren, parents and grandparents. For many years his love of woodworking, fishing, hunting and music kept his world bright.

To order memorial trees or send flowers to the family in memory of David R. Wilder, please visit our flower store.